Samurai Karate for kids based on Japanese martial arts in Torrance South Bay & Los Angeles for 18 years. Your child will build up a strong body as well as a flexible mind through the Karate training, tournament and camp.

Kids learn social skills through basic karate movements and discipline. They will learn "rules and thank you!"

Your child will learn specific skills leading up to advanced techniques such as basic techniques, kata and sparring. 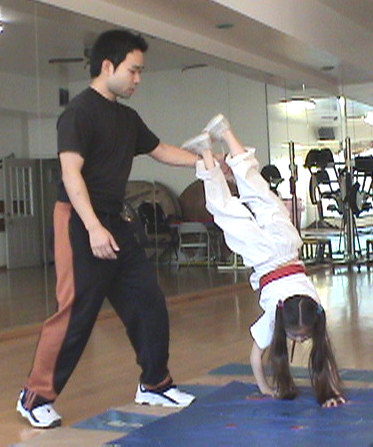 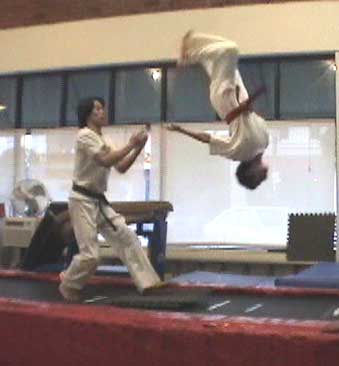 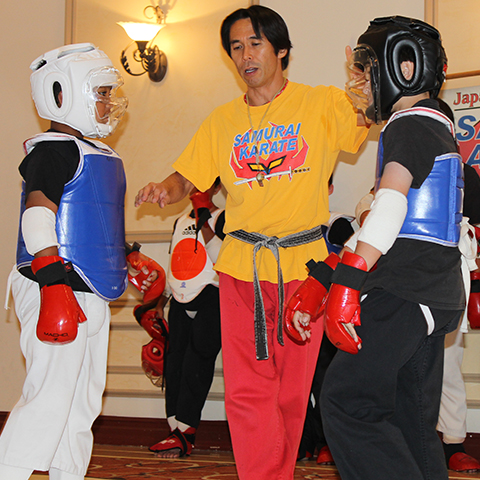 Yuuki Yamagiwa's first encounter with martial arts and stage combat was in 2002. From a young age, Yuuki competed in national martial arts competitions and became Samurai Karate Studio's first Grand Champion in the Traditional Kata category at the California Karate Nationals in 2011. In addition to her martial arts background, Yuuki's interest in stage combat and performing arts led her towards an extensive study and performance career in sword and hand-to-hand stage combat and choreography. She has been teaching since 2007 and is proud and honored to teach at Samurai Karate Studio. 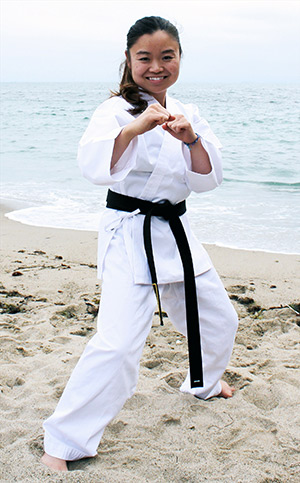 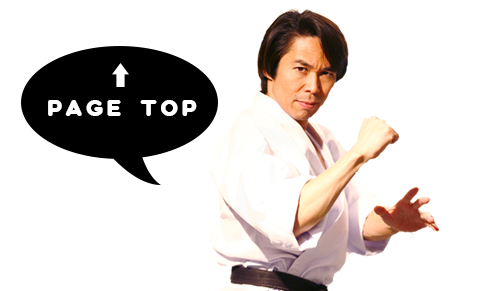 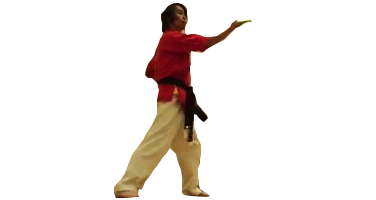